My reviews(Episode one and two)

When angela died in the front of her father,Elliot started to fight against White Rose,but when he tracked down the Deus Group,he was almost killed,fortunately angela's dad saved him.And the death of elliot's mother promote the cooperation between elliot and his sister Darlene.
In the two episodes we can konw White Rose want to kill Elliot,Angela die and her farther want to revenge through Elliot,Elliot hopes to take advantage of Angela's father's retirement to force White Rose to leak her flaws. 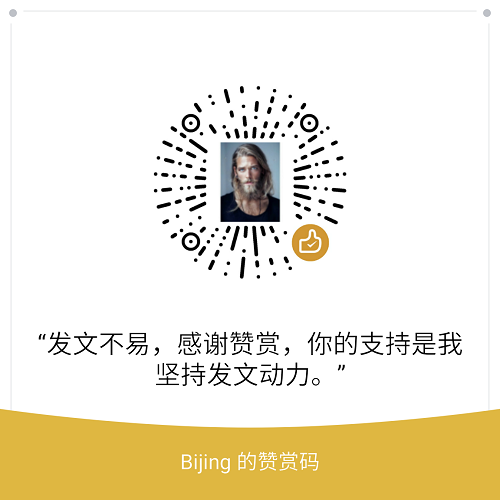